The Secret Texts, by Holly Lisle 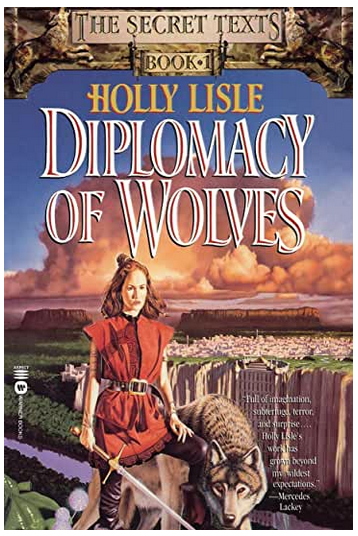 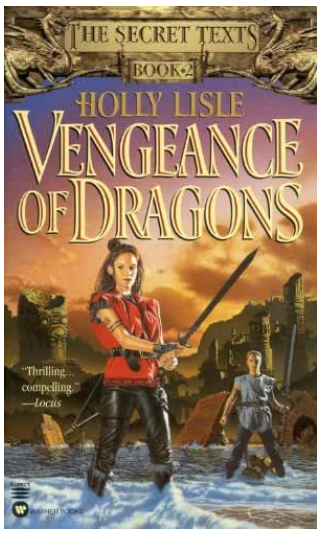 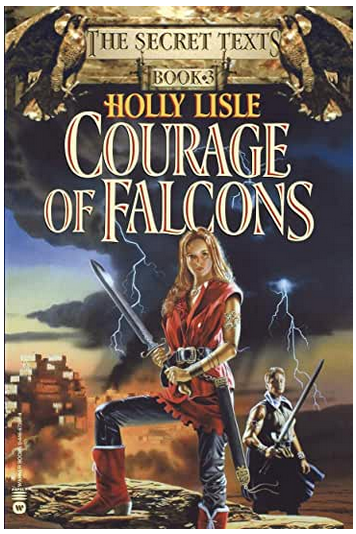 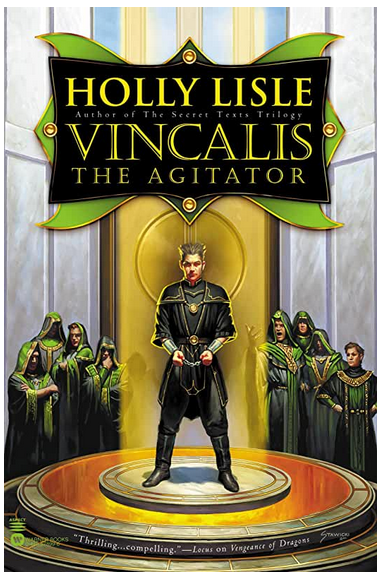 Once, a thousand years ago in the most magnificent civilization the world had ever known, magic was just another tool that made the lives of its citizens easier and better, and more beautiful.

Citizens were gods whose smallest desires became reality…
And then something broke the bonds that held magic captive.

The shattering explosion as magic escaped from its bonds killed most life on the planet, and twisted what remained. It ignored some survivors, turned others into monsters or nightmares. It stripped away the powers of many who’d once commanded it…

But.. the wild magic gifted a rare few families
with inborn powers beyond imagining.

Once upon a time, furious magic ripped a glorious civilization apart, and its shattering scattered the twisted remains of humankind to the far corners of the planet.

Now, a thousand years later, magic is the nightmare.

Its minions are both hunters and hunted…

…and the young woman who faces execution if her powers are ever discovered is the one person in the world who can save those who would slaughter her.

Diplomacy of Wolves [Book One]