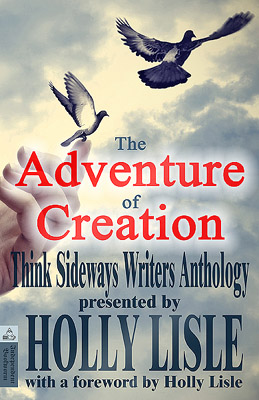 Leave a Reply to TexanneCancel reply

Next post: Atheism and Freedom of Religion: Thoughts On Independence Day