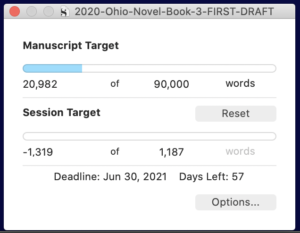 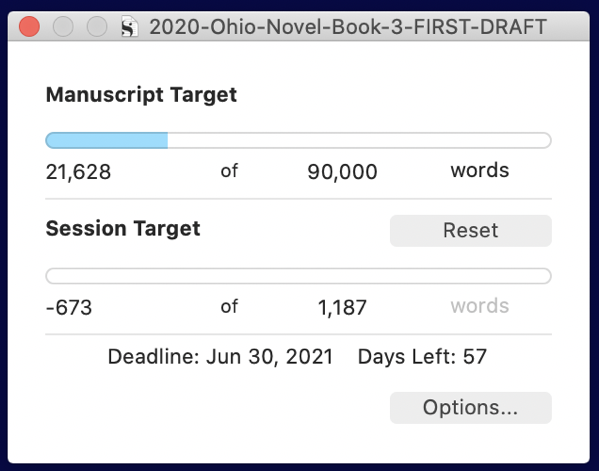 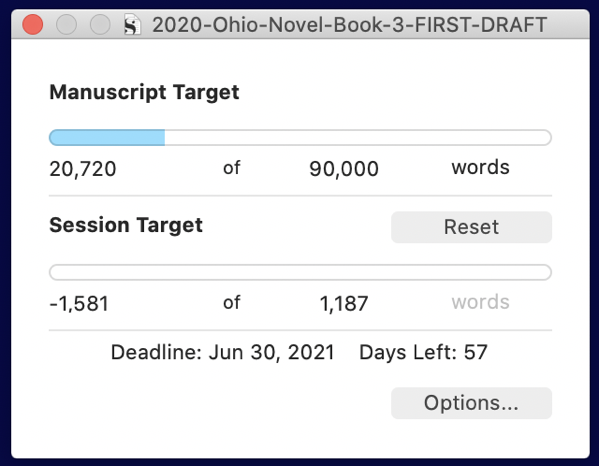 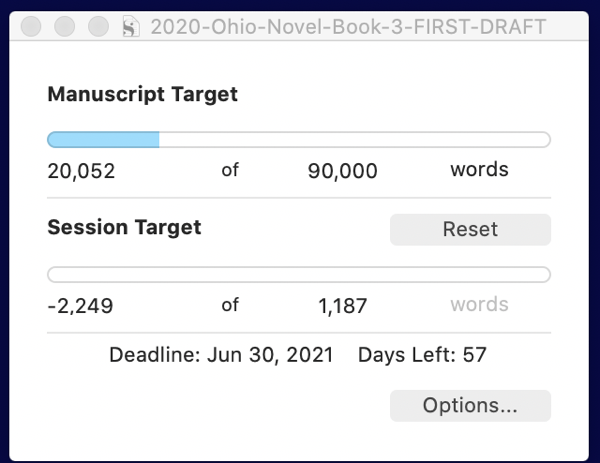 Previous post: It was hard coming back. 803 words net, and a lot of bloody fixing