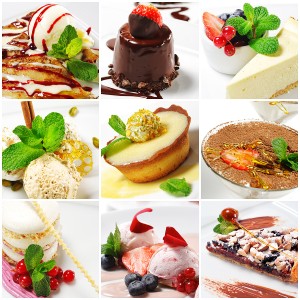 Okay. I have this crazy thing for cookies. My first word, aside from “mommy” and “daddy” was cookie. Seriously.

Cadence Drake has developed a craving for this one particular cookie-maker’s cookie because I NEVER get to have as many cookies as I want, so I’m living vicariously through her.

Some folks don’t even like desserts. Some folks would skip the meal for a perfect apple pie.

Which dessert would you have if you could only have one? And why that one?

Next post: WABWM: Official First Day, and a Snippet

Previous post: “Write A Book With Me” is back.