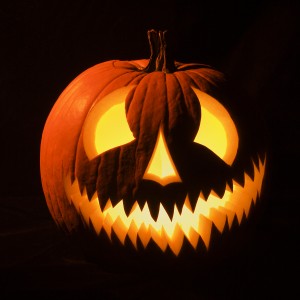 Leave a Reply to DeanCancel reply

Next post: WABWM: This weeks, while WARPAINT cools down…