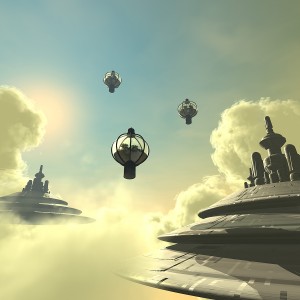 Back to the time travel machine, this time set to go 1000 years into the future.

What is the one magnificent human achievement you hope to find when you get there?

ADDED THURSDAY, when I finally got in here:

The vast majority of the respondents here TOTALLY misunderstood the question.

I am looking for your idea of the coolest, best, brightest, most amazing thing human beings could ACCOMPLISH in the next 1000 years. That’s it.

Things were getting a bit hot in here,
so I closed the topic.

My response is linked here.

Comments on this entry are closed.

Next post: Things Don’t Look Good for My Future With Apple