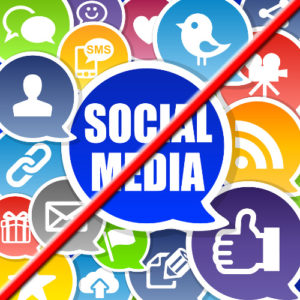 So I’m working on the TalysMana revision. And because of the way I did the first draft of that story, I was looking for someone online.

By name. Had the WHOLE name. And the one place that name came up was in Linkedin.

Okay, I thought. I have a Linkedin account. I don’t use the damn thing, but I have one.

So I logged in. (Three cheers for 1Password, or my 600+ unique passwords, some of which I haven’t used in about a decade, would be impossible.)

And discovered that there was no more information on the person I was searching for when I logged in than there was from outside.

Which means I’m going to have to change the name and the character in TalysMana.

But the other thing that I discovered, much to my horror, was that people I DID know had been trying to reach me on Linkedin — there are about a dozen post in there from 2012.

And those requests for help are in there now because?

Because I haven’t been in there since…no clue. But I now have proof it was sometime before 2012.

So if you were asking me for help promoting you through Linkedin back in 2012, I’m very sorry I didn’t.

I wasn’t there, didn’t know you asked.

And I don’t see myself becoming a Linkedin user now. I don’t have time for the stuff I’m doing as it is.

On the bright side, I might be overworked, but I don’t suffer from all those new stresses and anxieties psychologists and psychiatrists are attributing to the overuse of social media.

Leave a Reply to IrinaCancel reply

Next post: Yes, It’s Revision… But Is It DELICIOUS?