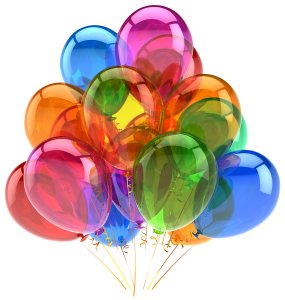 I didn’t want to say anything about the fact that I was pursuing the removal of the non-compete clause from my contract until I heard one way or the other.

I got the news today. The non-compete clause for my Scholastic contract is dead, and I’m now free to write stories in that world again.

So now the issue becomes looking at my schedule and figuring out how and where I can start opening the world up again.

For a little context on my move to publishing my own work, read I’ve quit Big Publishing to publish myself.

Next post: Passed 5000 words on Bashtyk Nokyd. Plus new snippet

Previous post: Something Fun: The Whole First Chapter of the Longview 1 Audiobook