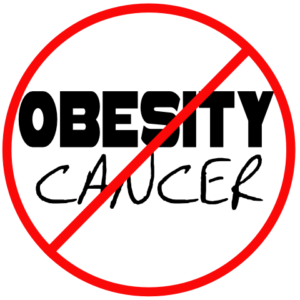 The point at which I stopped weighing myself and just gave up was when the scale hit 220, but I didn’t quit eating, and didn’t quit needing roomier clothes. So I weighed more than that. Best guess from increased clothing sizes (Wal-Mart Women’s X when I weighed 220 to a max size of XX that was getting tight) is that I weighed around 250 pounds before I topped out. 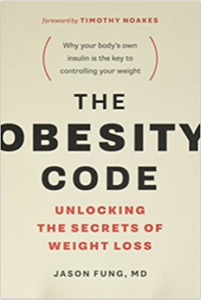 I’m still doing intermittent fasting. Still alternating between keto and paleo, just to keep some variety in what I eat. Still weigh between 145 and 150 on any given (but rare) doctor’s appointment. Haven’t had to change clothing sizes since about 2019. Plain old off-the rack sizes 12-14, depending on the cut and the manufacturer.