Ko-Fi Rewards: I forgot to add some rewards I loved to the questionnaire 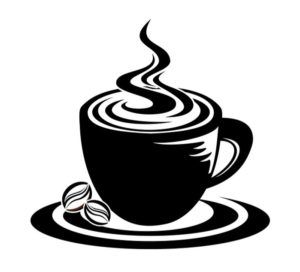 I made the mistake of having multiple ways that folks could suggest great rewards for my Ko-Fi fiction-writing fund.

Listing sponsor in the ACKS is automatic — to the point that if you don’t WANT to be in the Acknowledgements, you’ll need to let me know.

But everything else I CAN do is under consideration, and among the many things I forgot to add were:

So I’m going to pull the very broken and incomplete current poll, and put up a new (STILL NON-BINDING) poll to help me winnow the many good ideas down to a workable number, or a rotation between a lot of equally popular possibilities.

Previous post: The Wishbone Conspiracy: 2094 words, and a bit of grimdark at the end