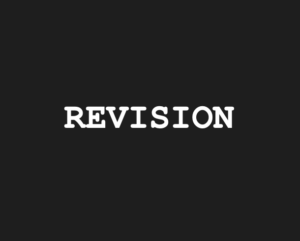 We’re having Fun with Water Heater and Plumbing(TM) this week, which I don’t recommend.

But today, after a long and ugly fight with my printer (which I won, but not without the damn printer’s damn protest), I got Ohio TWO printed out. Am now going to go plop on the couch and start the read-through portion of the revision.

I’ll take notes in a separate notebook on stuff I’ll need to revise to bring the story together with the first book and the last three, and make notes on all the other How To Revise Your Novel stuff that I’ll need to work on when I move from the read-through portion to write-in portion… and I’ll fix any spelling errors I spot (because I tend to miss these during the actual revision when I’ve already spotted them once).

But primarily I’m going to be reading for story, and for places where I contradict stuff that happens in the first novel or that I now know will happen in Ohio Three through Ohio Five.

This will take a while, because as soon as I do the read-through and follow-up with the write-in on TWO, I’ll print and revise THREE, and then FOUR, and then FIVE.

My idea is to keep all the stories fresh in my mind so that I don’t have to do so much back-and-forth stuff between the five novels.

We’ll see how that goes.