I don’t like the state of the world right now. 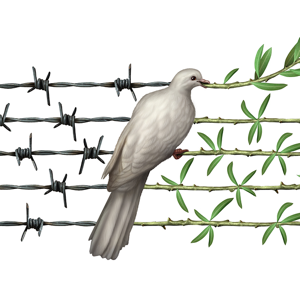 Honestly, I don’t know ANYONE who likes the state of the world right now. Not a single person. And I’ve been wanting to write something about this, but I have not had an inch of breathing room for blogging all month.

But I was looking for something I’d written about people getting paid for their work this morning, and tripped over an article I wrote in 2005.

So something I have only done once before, I think: Here’s a replay of an old blog post.

Next post: The Fung Fasting Report #1: One Month of WOW!

Previous post: Announcing the Public Release of How to Write Short Stories