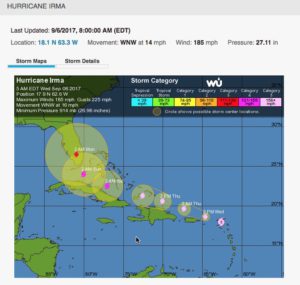 These five facts are essential to everything that follows.

First, the company that repainted coated all the hurricane bolts in paint to make them look pretty.

To fix all the goddamn pretty requires the following: 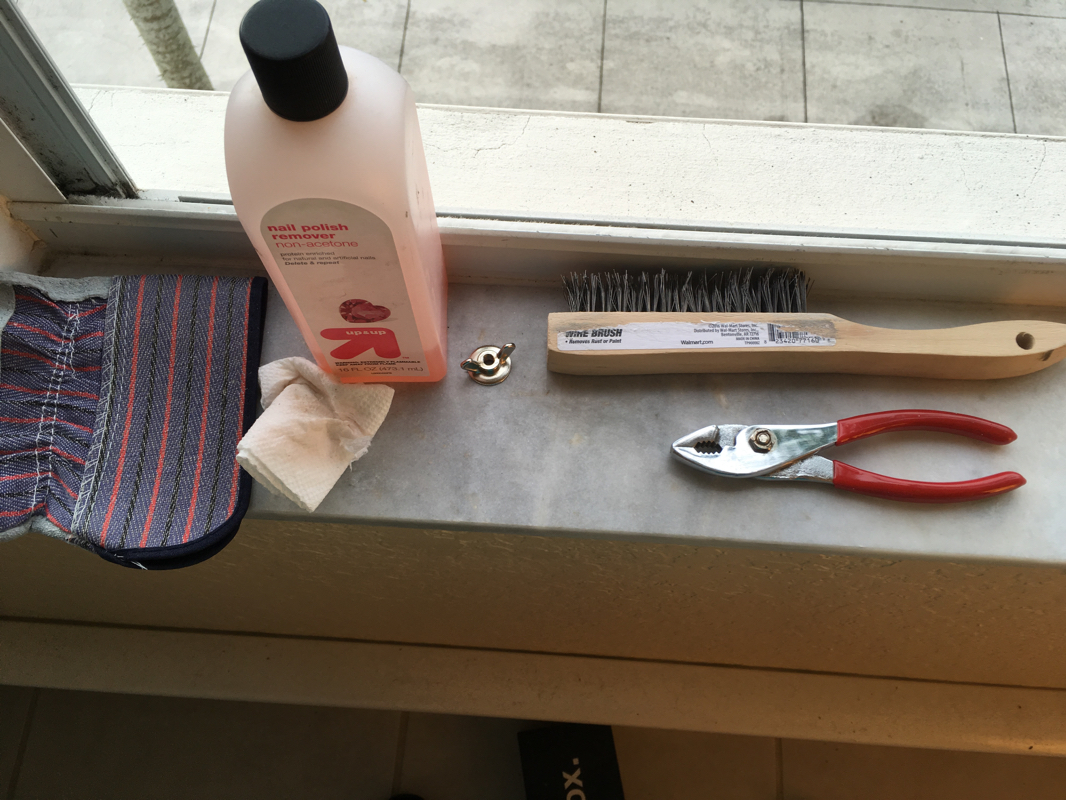 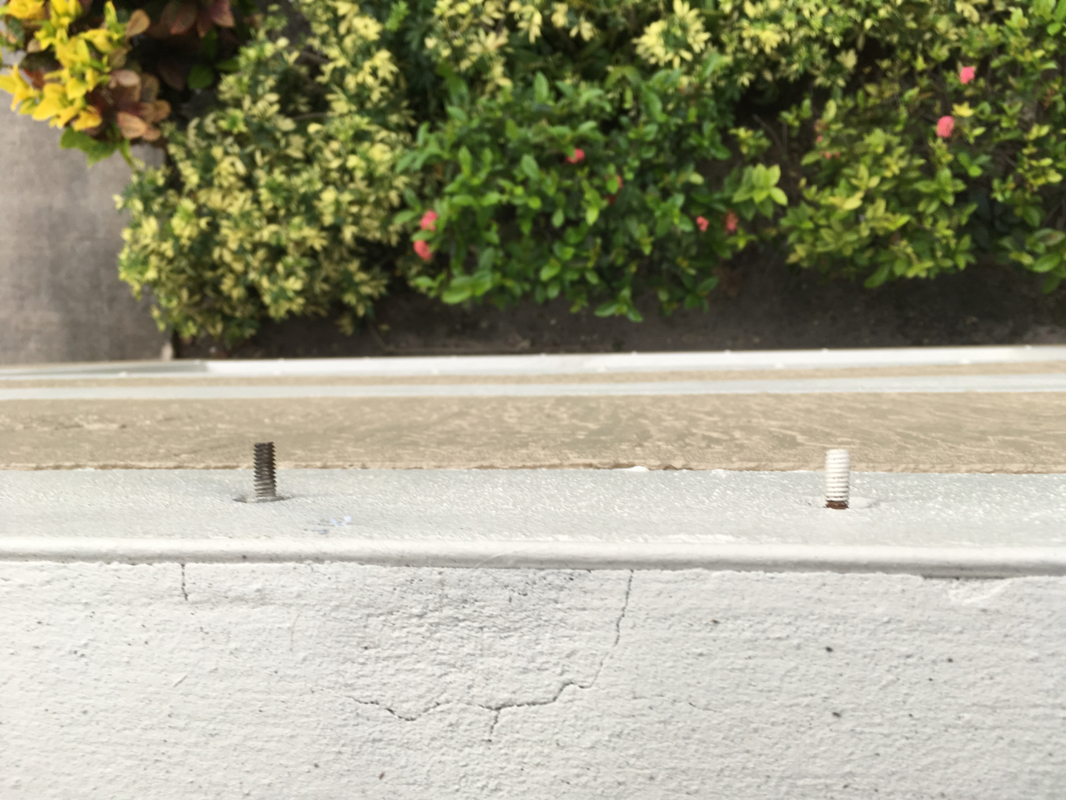 Last year, Matt ordered bolts from Amazon (couldn’t get them around here). But the company that made the shutters went out of business years ago, and the proprietary hardware for these shutters has not been available for some years.

We are missing handles and lockdowns for the final panels in each window. You cannot complete shutter installation without them.

We got this far on the first window, and Matt brought in the final panel for that window. “There are no handles that will fit. Any ideas?” 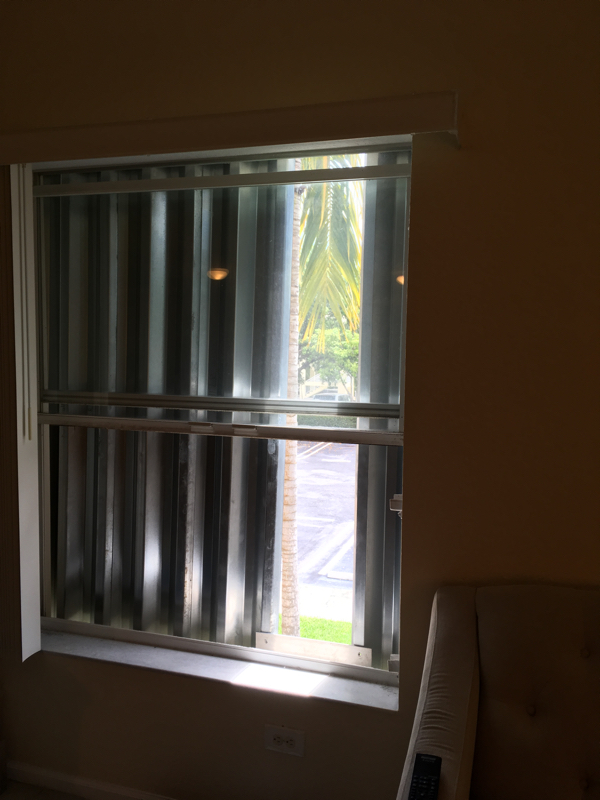 He said, “The handle is going to have to support the entire weight of the panel while it and I are hanging out the window. It has to be rigid so I can use it to move the panel around, because with the last panel, the handle is the only thing I can touch to get the damn thing in place.”

Remember, we’re on the second floor. Dropping one of these panels is a non-option. They bend, we’re screwed. Falling out the window because of being unbalanced by a floppy, heavy panel is a non-option.

I thought it through a little further, considered his engineering specs, and said, “I can still do this. Just get the wire.”

He found a lot of hundred-pound multi-strand wire, and brought it home.

Here’s the back side of Handle One, which faces the hurricane and doesn’t have to be touched. 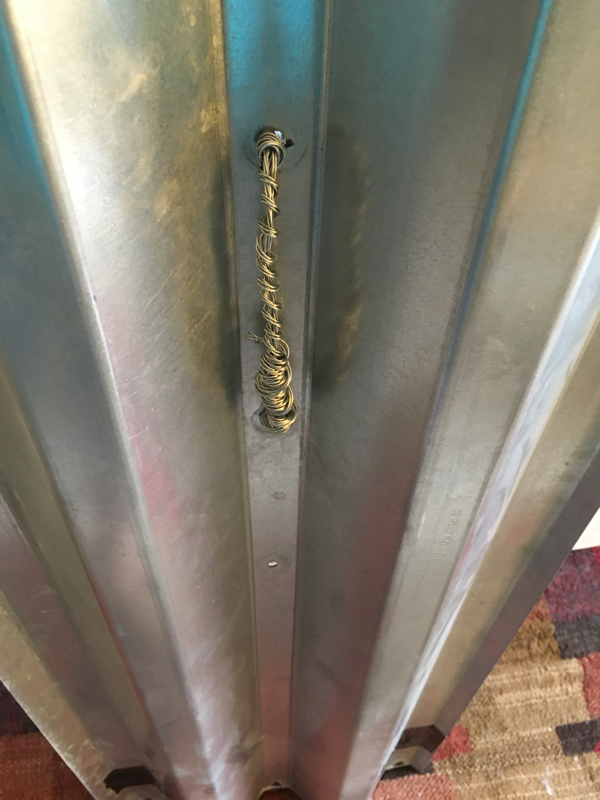 Here’s the front side. 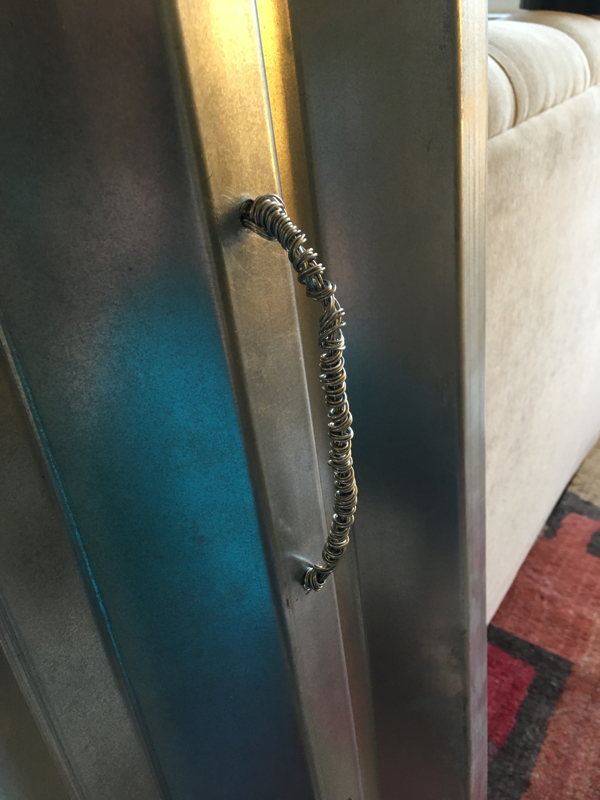 I did two passes through each hole with a single straight strand of wire to serve as guides, and then built the handle with tight wrapping on the front, and loose wrapping twisted into a tail on the back. I did extra wrapping around the holes both front and back to act as ad hoc washers, and meet the ridigity spec. Took about half an hour to build this one.

It worked perfectly. No wobbles. Rigid as hell.

I got one more finished yesterday, because all the bolt scrubbing and hanging of other shutters came before. We have the two biggest windows done now. Five more to go. Each of those five still needs a handle.

They’ll all be done by the end of today.

Which leaves the balcony the assholes who lived here before tiled.

They had the bottom track for the balcony door removed for their tile, and the construction folks attached it to the wall. Where it does shit-all.

The floor is now too high for the shutters. So the door is gonna be hurricane duct-taped inside and out, and THAT is probably going to do as much as nothing.

So we’re probably going to lose at least some of our stuff. Current projections the last time I looked but this on top of us at a Cat 3. That’s pretty big, and pretty bad, but not what the folks on the islands are getting right now.

So. Break time is over, and I have to get back to work. Still a LOT of things to be done on the inside, including packing up the office. Because guess where the balcony is.

Right. Off the office.

So you aren’t going to hear from me for a while, though the moderators can contact me directly, and will be able to pass on stuff as we go through this.