FICTION READERS: Requesting feedback on what you’d like to read next 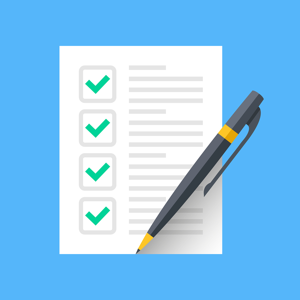 Got their results saved.

So, TODAY I took these two private Patrons-Only posts public. You can read the LONG post about the books I’m doing next, and the ones I’m open to doing after I finish them:

And then you can download the reading material I’ve provided, read what interests you, and vote (for as many items as you want) in the poll:

Which of these books would you personally actually buy?

I’ll appreciate any comments you make on why you voted as you did.

Why am I doing this NOW?

Because I did the math.

I don’t remember the last time I had an open schedule, and I want to make it count.

140,000 words used to be 6 months of writing for me. (Well, it still is — actually I’m doing more than that, but most of it is in writing classes over on HollysWritingClasses.com)

But for me, that’s a tiny number of words between “I’m writing” and “I don’t know which project to do next.”

So I’m asking for some non-binding direction. What would YOU like to read, and why?

You can vote for just one thing, for everything, or add something I mentioned in the past and forgot about over the years that you’ve bee going to see.

Previous post: I found the DREAMING THE DEAD manuscript!!!