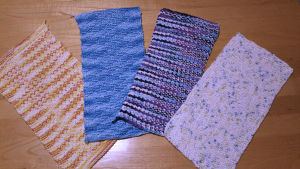 Next post: Between tongue surgery, site rebuilding, and bringing back How to Think Sideways…

Previous post: The writing shop on HollysWritingClasses.com is now live