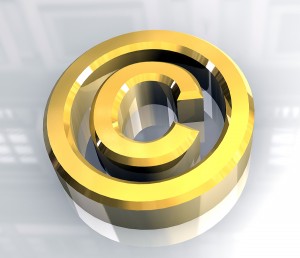 Okay, first let me state the rules. This is a NO FLAMES DISCUSSION. If you post a personal attack against anyone talking here, I’ll delete your post.

Second, this is a THINK BEFORE LEAPING DISCUSSION. I want to know your opinion of Digital Rights Management, how you use digital products, whether you are a producer of content or a consumer of content, or both, and why you think what you think.

I need to know what you think because I am at this moment struggling with the internal debate over releasing the twenty-nine How To Think Sideways lessons in DRM-free versus DRM formats.

My current position is that deterrence has value. I am willing to be convinced that DRM-free is a better way to present my work, but you have to have good, compelling reasons.

I listen to what you say.

I reversed myself on not selling anything from my own site when I discovered that a lot of foreign writers would no longer be able to get my writing courses. (I won’t use Smashwords, which I consider an unprofessional market, which was my other alternative for foreign readers.)

So here is my four-part question:

Next post: More lost than before on the DRM issue