Currently on the Needles 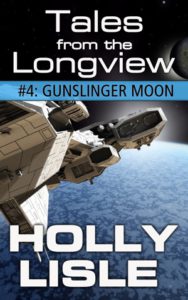 If the words “And a Partridge in a Pear Tree” drifted through your mind… you are not alone. ‘Tis the season, and I’m head down and working really hard.

So I need a breather for the little down time I have. Something to let me wind down.

I think of this as “potato chip knitting.”

Because you just do a little at a time, just like writing a novel. And as long as you keep at it, you see progress. And in my case, I make it up as I go — though the chips can get a bit weird, and go wrong sometimes.

Of course I have pictures. 😀 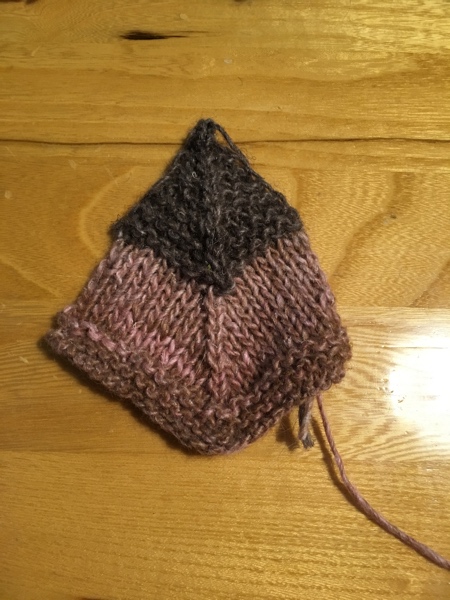 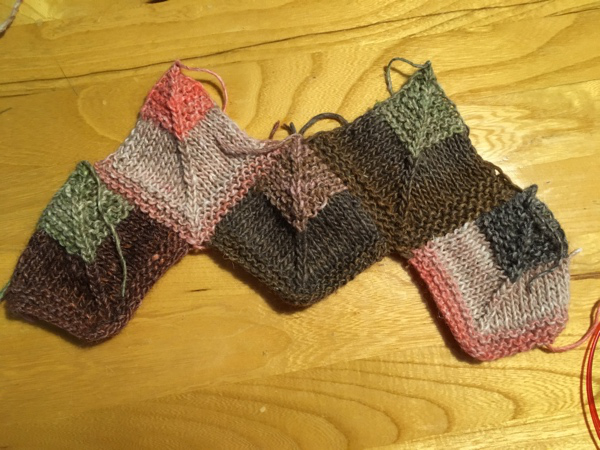 Bag O’ Chips. The bottom and building the back 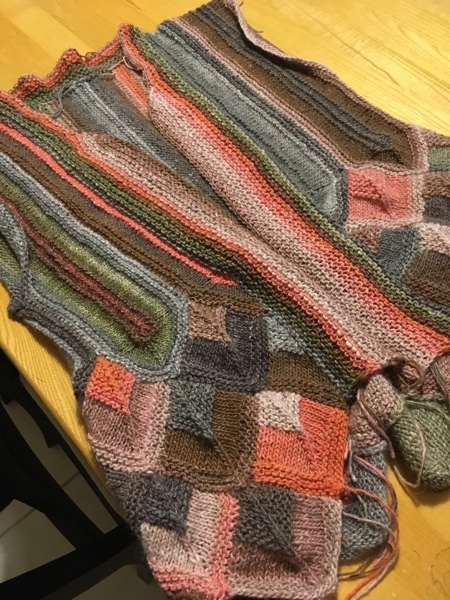 After a wrong approach, you rip back. I pulled out the entire front panel and neckline.

Finished my FIFTH attempt last night, and it’s a keeper. 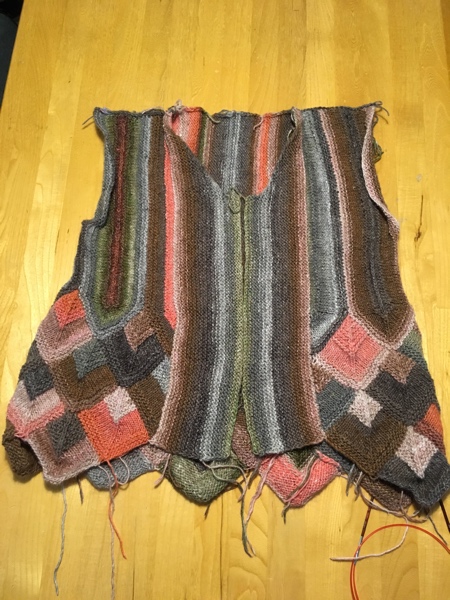 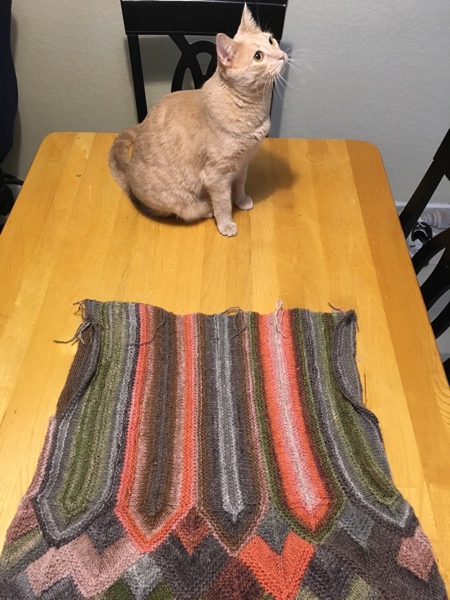 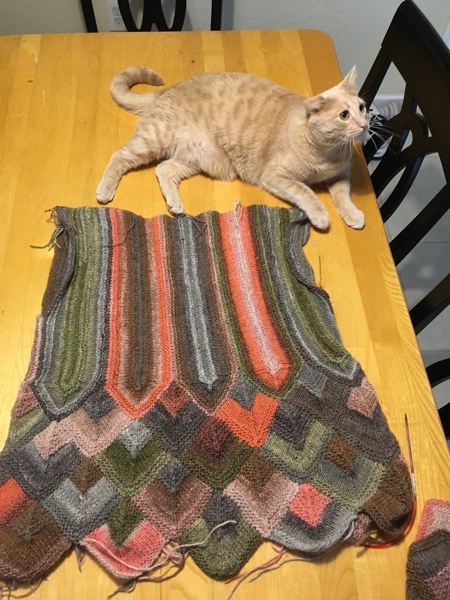 …while moving closer… (he’s not looking, he’s NOT LOOKING) 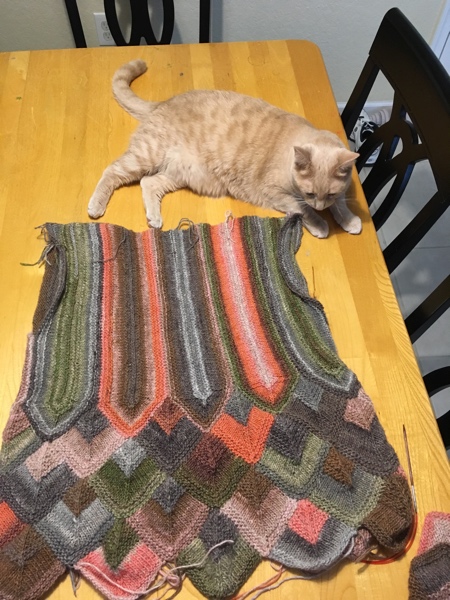 …Until the dangly string HAD to be attacked…

The picture of him wrapped in the damn thing while trying to drag it to the floor to have his way with it does not exist. Because my choice was “get the picture” or “save the sweater.”

I saved the sweater. Still have the sleeves and collar to go, plus buttons and I-cord fasteners. And sewing in all those ends. But I have enough of it now that I thought it was worth showing off. 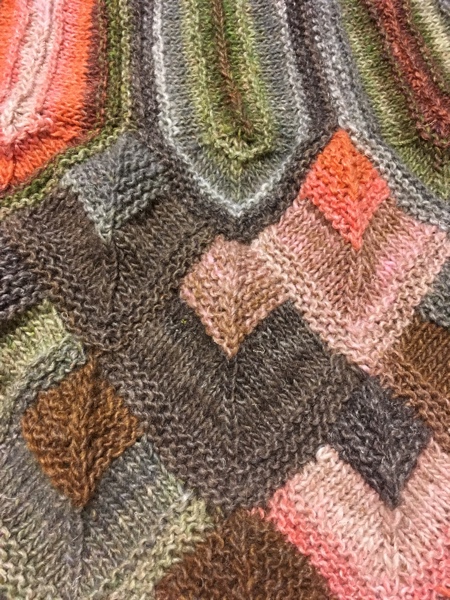 Close up. Still not blocked, but pretty.

Next post: So… Free Stories for SF and Fantasy Readers? Yep…