A pre-writing post: After Monsterity, 1357 words that no longer fit Book 3 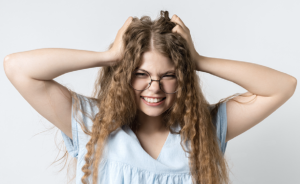 At least, they don’t fit in the way I need them to.

I have the pieces of the story that I need in them, but writing on which I spent 8022 words, four scenes, and two chapters needs to be small and tight and avoid (in this book, at least) — one scene, not four — the introduction of five new named characters.

I can handle one… and that one — who may or may not be critical in one of the later two books (or who may be a main character in a second series or a stand-alone for me if the first five books do well — is going to have to summarize the concept behind what he’s doing. 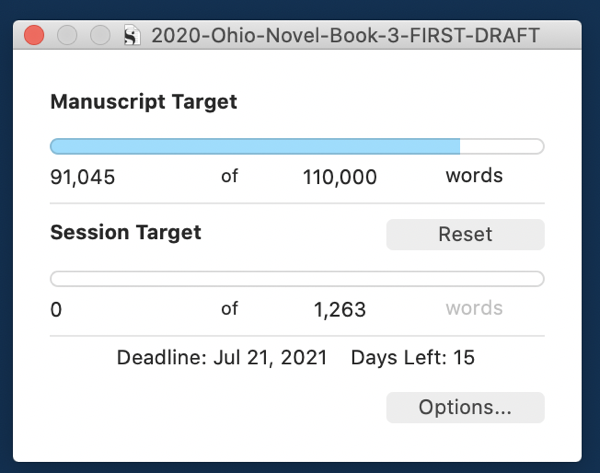 Here is the unchecking of two chapters that will have to be dropped into the Book Four manuscript as soon as I post this. 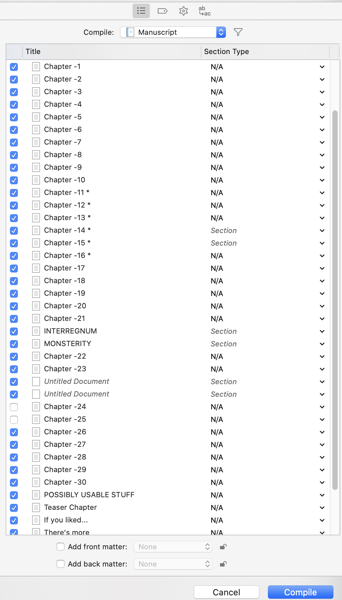 And below is the wordcount following the removal of those two chapters to Book Four. 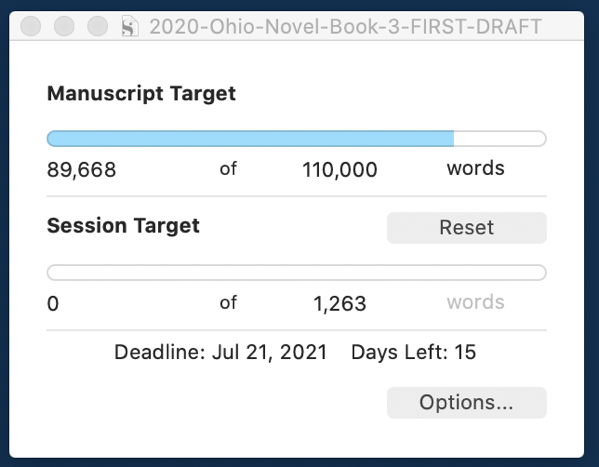 There is a bright side. I have a wonderfully funny way to start Book Four now, and a hefty chunk of words I’ll get to count the instant I open THAT manuscript.

Next post: Post-Cut: Pizza and Ice Cream for the win! 1338 words, and a better direction